Prayers for the Kosiewicz Family

A Passion for Sport 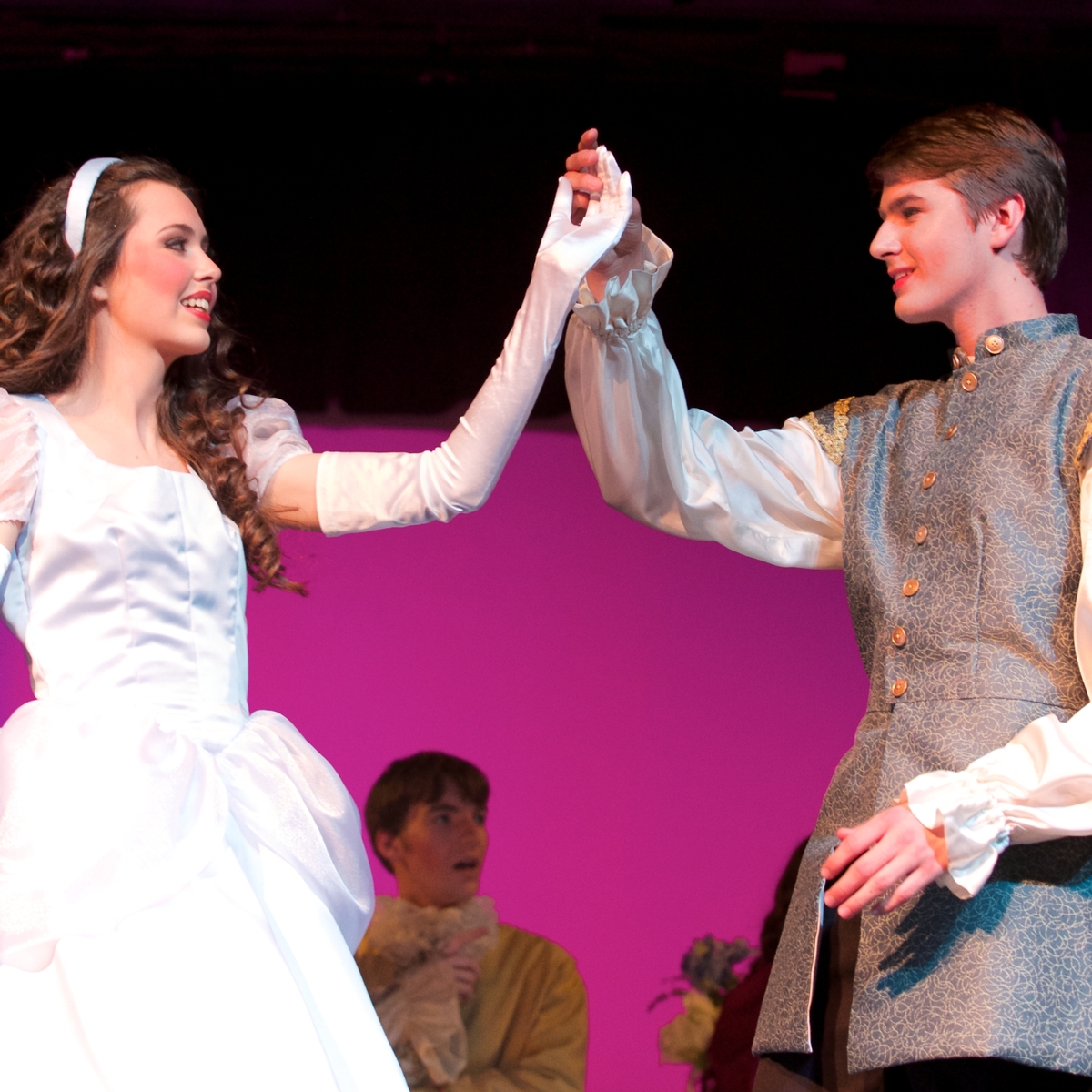